Let the Silence Be Your Friend

Let the Silence Be Your Friend 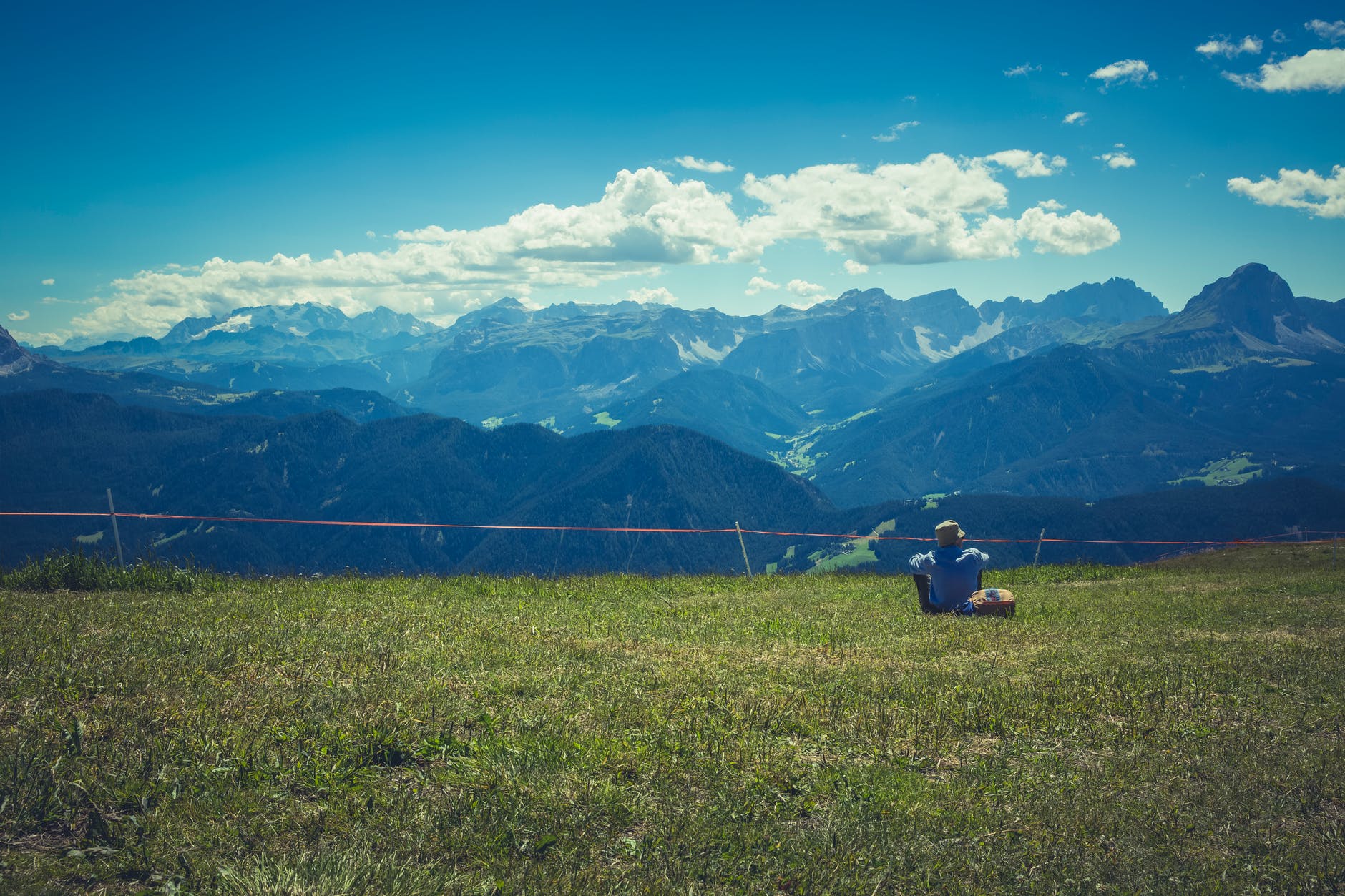 
People like talking. People like words and lots of bla, bla, bla, and that’s OK providing they have ability to manage properly their audio skills. In my view, people talk far too much and conversely spend little time in silence and simply being with themselves – being ”Here and Now” as the Gestalt psychotherapy teaches.

Hence, to keep the conversation flowing people have to start planning their replies in the middle of whatever the speaker is saying which does not mean that we are only planning our responses and not listening, as the researchers found that people who are engaged in conversation are aware of multiple nuances in our choice of words as well as the rhythm and tone of speech. When talking to each other, we are exquisitely tuned in to each other and do understand each other’s content and intent. Humans even have stereo typical expectations when it comes to talking and power such as that it is expected powerful men to talk more than their less powerful counterparts. Both genders use about 16,000 words a day.

Some spend so much time thinking and talking that they never really connect with what they are feeling. If they are asked, “How are you feeling?” the most frequent or honest answer they may be able to give is, “I am not sure – or, I don’t know.” That’s OK and then a silence and you find yourself with that unnamed feeling. We all need the silence so you can check in with yourself and see where that feeling is. Maybe it’s in your body—many physical sensations are signs of a feeling we’re having before we’re aware of it.

As the world around becomes increasingly loud and cluttered many of us are seeking out that silent places and silence have to offer. Silence is much more important to your brains than you might think. I am sure many of us are fully aware of this but simply do not manage or do not know the most efficient way to download from daily routine and cluttered life that have negative impact to overall life of a human being. In this respect regenerated brain cells may be just a matter of silence.

Hence, one scientific survey about human brain and its function, whereby there were different types of noise and silence that were monitored and the impact of the sound and silence on the brains of the mice. The silence was intended to be the control in the study but what scientists found was surprising – when the mice were exposed to 2hrs daily of silence they developed new cells in the hippocampus. The hippocampus is a region of the brain associated with memory, emotion and learning. In this sense silence can quite literally grow your brain.

Furthermore, another scientific study defined a default mode of brain function that showed that even when the brain was “resting” it was perpetually active internalizing and evaluating information. On the other hand, when the brain rests it is able to integrate internal and external information into “a conscious workspace

In other words, when you are not distracted by noise or goal-orientated tasks, there appears to be a quiet time that allows your conscious workspace to process things. During these periods of silence, your brain has the freedom it needs to discover its place in your internal and external world. The default mode helps you think about profound things in an imaginative way.

Scientists have also found that noise can have a pronounced physical effect on our brains resulting in elevated levels of stress hormones. The sound waves reach the brain as electrical signals via the ear. The body reacts to these signals even if it is sleeping. It is thought that the amygdalae (located in the temporal lobes of the brain) which is associated with memory formation and emotion is activated and this causes a release of stress hormones. If you live in a consistently noisy environment that you are likely to experience chronically elevated levels of stress hormones.

Youth and negative impact of the noise to cognitive abilities

I am personally mostly concerned about kids and youth who spend far so much time exposed to terrible noise, be it super loud music, their living circumstances, or whatever, to an extent that they develop a stress response that causes them simply to ignore the noise. They become resistant to the noise but no without consequences because these children not only ignored harmful stimuli they also ignored stimuli that they should be paying attention to such as speech. noise – even at levels that do not produce any hearing damage – causes stress and is harmful to humans. The effect that noise pollution can have on cognitive task performance has been extensively studied. It has been found that noise harms task performance at work and school. It can also be the cause of decreased motivation and an increase in error making. The cognitive functions most strongly affected by noise are reading attention, memory and problem solving. Silence on the other hand seems to have the opposite effect of the brain to noise. Just a 2′ minutes of silence can prove to be even more relaxing than listening to “relaxing” (heavy metal, rock, rap….) music.

There is still a chance for you to recover and restore its finite cognitive resources. When you are in an environment with lower levels of sensory input the brain can ‘recover’ some of its cognitive abilities. In silence the brain is able to let down its sensory guard and restore some of what has been ‘lost’ through excessive noise.

Therefore, trust this part of the process, trust the silence because it can be your best friend and say so much to you.