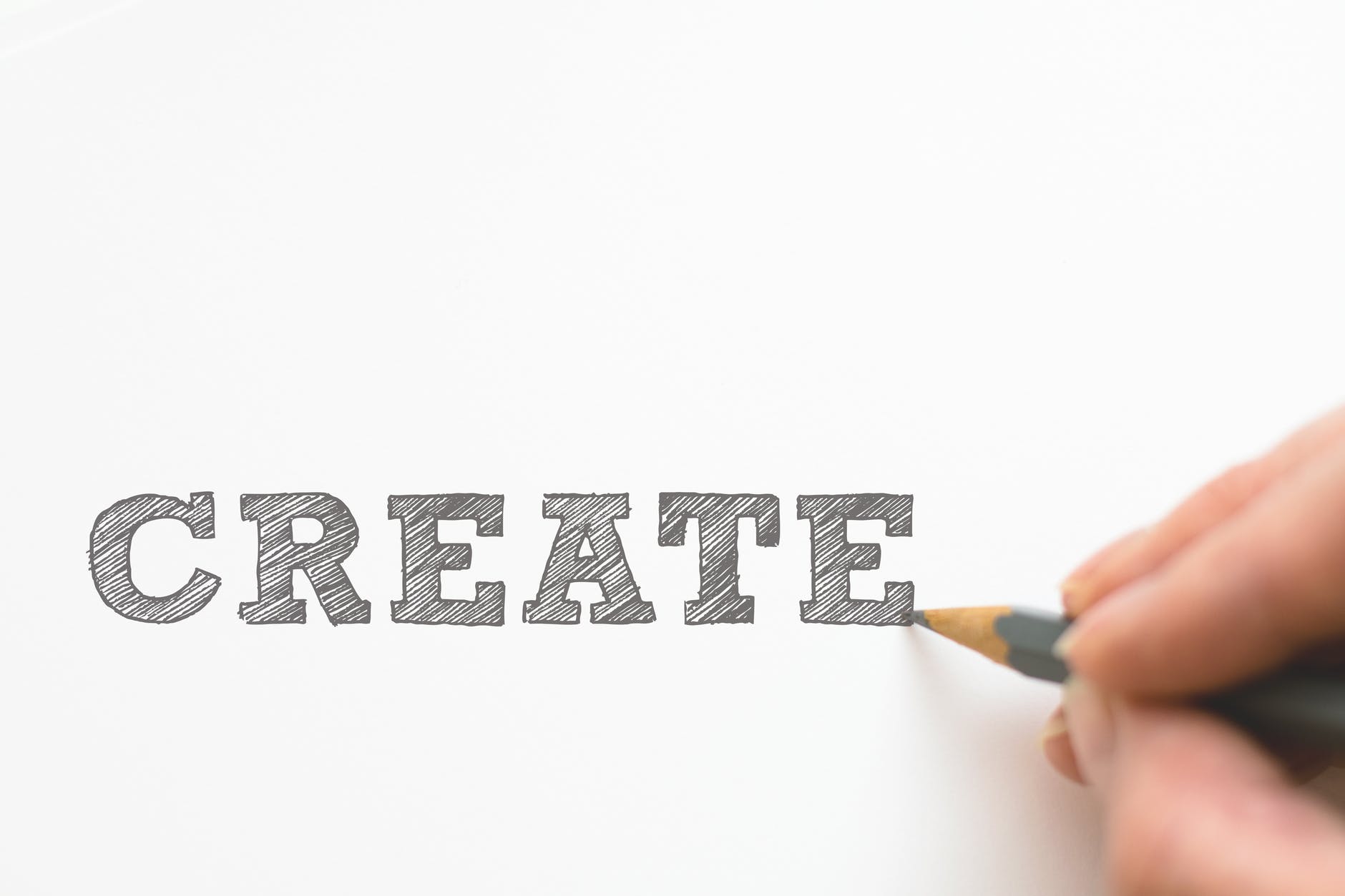 First of all I will think back about the 2019, as the year of my great personal and professional success. I am deeply grateful.

This time is different on my blog so in this post I’d like to tackle briefly on the most important political-economic events as the key ones which will affect the years to come in my view:

* The ninth elections for the European Parliament;

* Turbulences and controversies over the new Presidency of the European Commission;

* Elections in the UK and Johnson’s victory with a promise to “Get Brexit done” by end of January 2020. Whether the UK PM will tear up his pledge not to extend the transition period beyond 31/12/2020, remains to be seen. Nevertheless, if Johnson wants to avoid the political embarrassment of breaking his word on an exit date again he will have to take a hit on the terms he accepts,r face the economic shock of leaving without a trade deal;

* First round of the Presidential elections in Croatia with some old-new faces;

* The IMF’s warning Europe of the ”contingency plans” need to avoid protracted decline period of subdued growth and low inflation in the context of high uncertainty,” as bruising trade wars, a slowing global economy and a looming Brexit have combined to hit nearly every sector of the economy;

* Rapidly deteriorating conditions faced by asylum seekers in Greece, in the context of an uncertain future for the EU-Turkey Statement;

* Stuck in a trade war between the US and China and in light of a dwindling WTO, whereby the EU’s trade policy is in need of a new, positive and constructive agenda;

* The recently unveiled European Green Deal as Europe’s new flagship initiative constitutes just such an agenda although with its significant leverage in trade, the EU can effectively push and pull global actors that are currently undermining global efforts to address the climate crisis.

…and so one, and so forth. Nevertheless and perhaps more than ever, we the Europeans really need to be bolder and more courageous to replace our ”old” way of thinking or a mindset and start thinking and acting in a new -smarter way. Having political willingness to be committed to try new things, as well as more determined to act faster.

I am quite positive that at the ’20s can be abundant and productive years when it comes both, our personal and professional life, but also our common and unpredictable futures. After all we’re all in the same boat, aren’t we? So, why don’t we surprise ourselves with what we can do rather with what’s not possible because positive transformation for the better life and our planet are attainable only if we collectively and in an open, decisive, courageous and committed way really engage in ”impossible”.
Cheers!