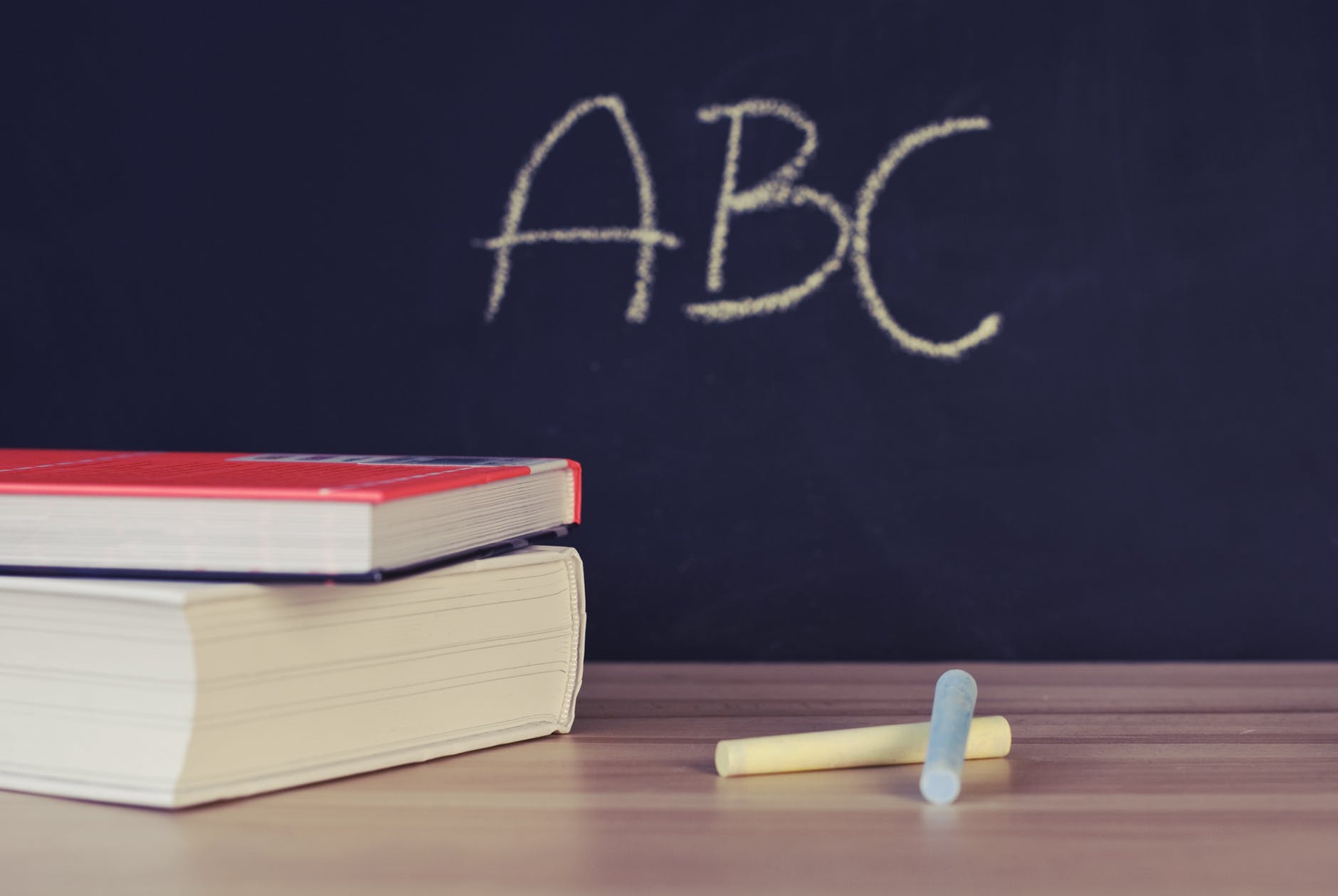 In my contacts with many teachers at secondary and high schools I have noticed that people who teach a subject may be very good at it, and probably also know a lot about particular area, however, they usually know nothing about how they learned it, and even less about how to teach it to someone else.

Many professors have simply no idea that some kids and students have difficulties in for example visualizing in the detailed way what they can. My point is that if you study dyslexia, dyscalculia, dysgraphia as unfortunately one of the most common difficulties kids and students are dealing with nowadays, we can all learn bunch of information about this ‘disability’- However, if we want to teach kids how to read, it makes lot of sense to me to study people who can read well.

One of the most pervasive problems is that a lot of kids have already had bad experiences in school. Hence, certain subject, or school in general, turn into nightmare or a trigger that in most cases prompt bad memories that make kids feeling bad. I know from my experience as well as many other kids’ whom I talked to that when you feel bad they usually do not learn very much . Some psychologists go even further and labelling those kids as ‘school- phobiatic’.

Another problematic issue kids are dealing with is remembering the stuff they learn in school – in most cases all by hear, so a lot of what is still called education is nothing else but memorizing. One aspect of our memory is similar to our memory – in other words, is the memory connected with a pleasant or unpleasant experience, you should ask? Consequently, in order for me to remember something, I first need to go back into the state of consciousness in which the information was provided to me. That’s how memory work, folks.

If your husband for an example ask you to do something in the state of being unhappy, furious or angry, he has to get back into that state. Since he doesn’t want to feel bad, he is not likely to remember it. This is one of the reason, researches show, why most people reach total amnesia for 12 or more years of education.

Whenever kids aren’t learning according to ”their standards”, professors and school pedagogics conclude that a child have some sort of a learning disability. The implication is always that the ”cause of the failure is that kid’s brain is weak or even damaged often by presumed genetic causes. Hence, when people don’t know how to change something, they often start searching for a way to justify failure rather than thinking about how they could try doing something different to make it finally work. I would rather think about it as a ‘teaching dysfunction’ and at least leave open possibility that we can learn to change it. If we pretend that you can teach anyone anything we will find out where it is not yet true. But, if we think that when someone isn’t learning it means they cannot be taught, no one will even try. Kids in ghettos can learn several languages at once, as well as to learn writing all kinds of things in ‘secret codes’, but the way things are taught in schools produces a situation in which some kids aren’t learning to read, for example. I know and remember classes where I didn’t learn much because of the atrocious way the material was presented to me. Many kids start to doubt in themselves ‘what’s wrong with me’? ”why can’t I learn and absorb this stiff as my colleague can’?

Another thing I want to tackle and it is linked with schools system is about medicines and the widespread practice of prescribing famous Ritalin for the ADHD or ”hyperactive” kids. Since kids have difficulty sitting quietly in the class for long period, Ritalin slows them down so the teacher can keep up with them. Prescribing drugs like that and giving it to kids is always defended by saying that the drug is harmless. However, researches evidences suggest and actually many adults have confirmed themselves, that one of very interesting thing about that drug is that although it slows down hyperactive kids,its effect on adults is more like an amphetamine , meaning it speeds them up . If this drug is so harmless, we may consider to stop giving that or similar drugs to kids and give it to teachers so that they can speed up and keep up with kids.

All in all, taking drugs yourself is a lot of different than forcing someone else, isn’t it? I believe people should have option to choose their own drugs. What is really sad is that most of the problems people are prescribing drugs for can be changed so easily with many other practical technique. Neuro-Linguistic Programming that I am advocating have a fantastic set of super useful techniques that can facilitate everybody’s life. NLP actually believes that when kids experience difficulties in learning it is often because visual or auditory representational systems are not developed properly; that learning strategies aren’t appropriate, beliefs or expectations related to learning are limited, learning perceptions to traditional classroom setting are negative or there is a disharmony between the teaching style of a teacher and the learning strategy of a kid/student. It may of course also result from painful learning experiences in childhood.

Bottom line is that when you know how to find out how someone’s brain works, it is than relatively easy to teach him how to use it in a way that is more effective and efficient.

The capacity for learning is really actualized not when someone inundates you with the content but rather when someone can teach you the mechanism by which it can be done, notable at schools where we can expect always more and more ”problematic and hyperactive kids” because schools system is ineffective . On the other side, there are always parents as the ultimate child resource that can get on studying board to learn and apply bunch of new concepts and methodologies .

Again, changing bad attitude towards school and bad responses can be done providing you know how our brain function to be able to do it. Discover and use your mental faculties and the most powerful engine – Your Brain!