Why Are You Unsuccessful?

Health & Lifestyle Why Are You Unsuccessful? 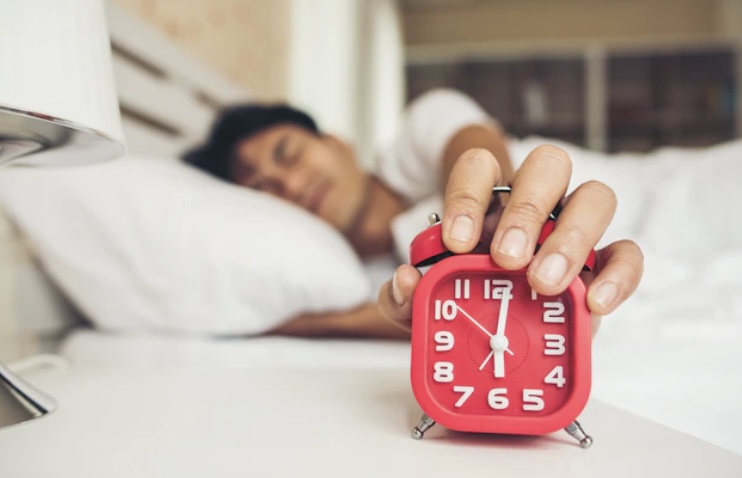 There is no shortcut to success

In the past two decades, I’ve put really significant efforts, sacrifices and money, in studying and reskilling to reach the desired point – be healthy, happy, confident and successful. Missing nothing.

To be and have all these, it isn’t about luck at all. It is about having the right attitude, taking action, changing behaviour, taking one step, one goal, one priority at a time, a day at a time. And guess what? We all have the same ability. It is only how do we apply ourselves.

Being smart is not enogh

If you know a successful person, it’s easy to notice the traits they all have in common. Being smart is not enough, because if you are not consistent, willing to learn and committed to your goals, it is unlikely you’ll succeed no matter how intelligent you are.

On the other hand, a typical profile of unsuccessful people I could simply describe in three words – LAZY – WILLINGLY IGNORANT and INCONSISTENT.

Furthermore, unsuccessful people are the ones who:

I met many of those individuals. Some of them finally woke up and decided to take action. On the other hand, most of them are still sleeping and just existing.

I hope this was useful for anyone looking to change bad habits and turn a new leaf in their life. It’s never too late for the new beginning.

Repair what needs to be repaired or to be improved and take action – whether it’s about your health, profession, work, relationship, …..your LIFE.

In the meantime, be always: Good – Focus – Consistent – Persistent – Passionate 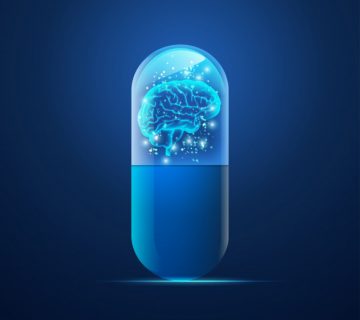 How Can A Holistic Therapist help you to grow? 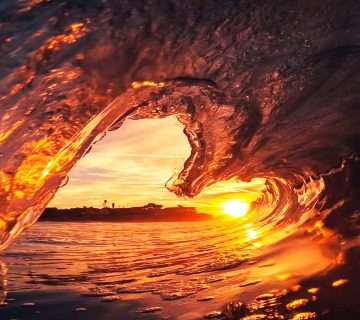