Gun Violence As A New Normal? 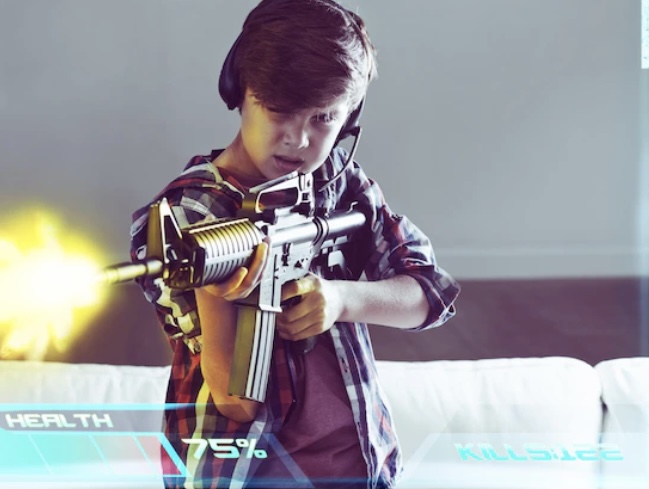 The beginning of mental illness

Following the recent shooting tragedy in Texas – today in the USA, tomorrow somewhere in our courtyard, I am really horrified by these new behavioural trends amongst the youth population. In opinion there isn’t an instant or a single answer to this question concerning this very complex matter. Its underlying cause is always in the human psyche associated with number of other factors. A distorted and dysfunctional brain obviously. However, no one is born with such a brain, is it? The ‘’normal’’ human brain gradually develops into the dysfunctional one, and there are many reasons (causes) for that.

The key factors of sociopathy

In my view as well as working experience in trying to work and help young clients who have been diagnose F 60.2 (APD) or an Anti-Social Personality Disorder (so called ‘’sociopathy’’), in my view, some of the most frequent factors that can trigger such a sociopathy are the following:

How can you recognize is someone’s brain is disfunctional?

Here are some of the most frequent features how can you recognize this pathological behavior, according to the DSM-5?

Please take an urgent action as a parent and seek a professional help if you recognized at least two of the above listed misbehaviours.

All in all, there is still so much work to be done in order to break the invisible chains of ignorance and fear when it comes to mental health related issues. The new era is on the horizon. R&D, technology, the AI, the most sophisticated diagnostics in medicine have never been more developed than nowadays, yet, there have never been more sick, miserable, lonely, anxious, depressed people living meaningless life. Or I should better say people who exist rather than live a purposeful and meaningful life. 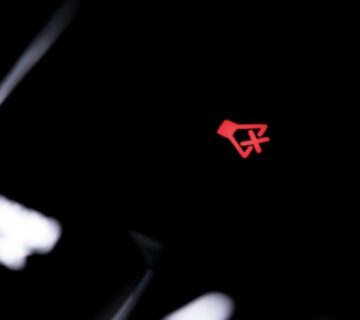 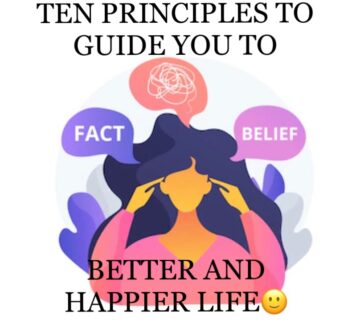 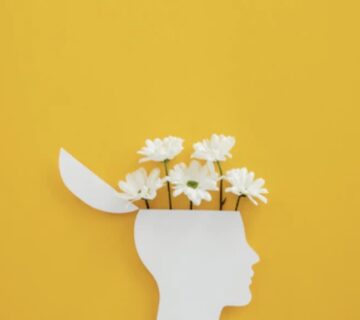