At War With An Invisible Enemy

Covid-19 Health Impact At War With An Invisible Enemy 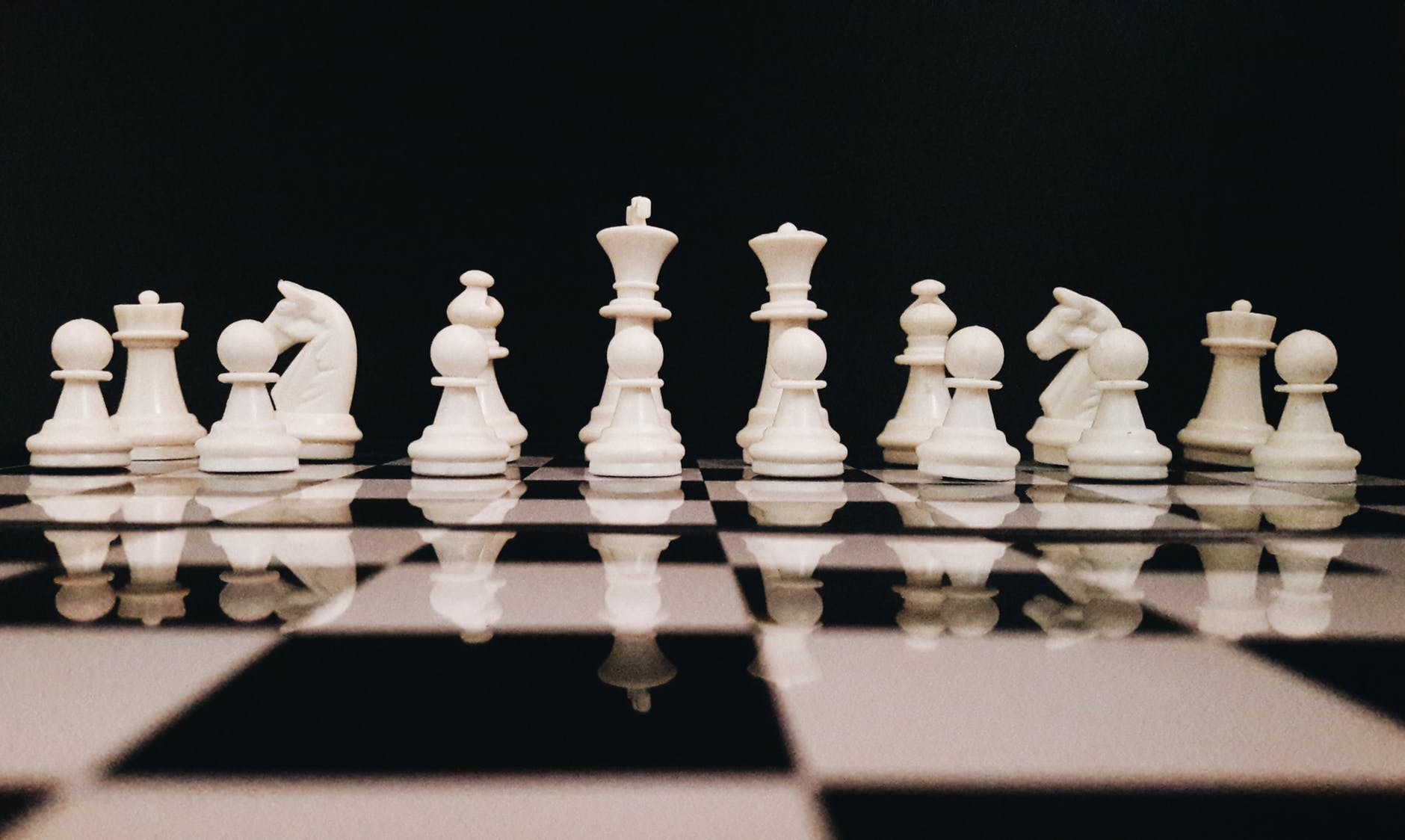 Unprecedented times. Nothing is as it appears. Mysticism teaches that everything in the physical plane of our reality has a spiritual twin – as my teardrop manifests my emotion, or my occasional anger gets into expression of repressed energy, same is with our current invisible enemy – virus so called Covid-19 as just one of a physical phenomena that evolves from and is is actually manifestation of our spiritual reality. Thus, virus is a channel of energy, and a voice within speaking in an invisible way to humans so that we can experience it and obviously learn a lesson.

Political lesson
Let’s examine for a moment our political leaders and what they have been doing while the world is fighting with this invisible enemy.

The EU leaders are arguing over whether and how to share financial burden to repair the damage to their economies. The Netherlands and Germany are resisting pressures to contribute to a “corona bonds” bailout fund to help the countries that are affected the most by the pandemic – Italy and Spain. One thing is sure and that is that our beautiful continent is facing a crisis of “epic” proportions. Resistance to a push by European leaders, to collectively underwrite debt obligations risks fracturing the union. In this crisis, that shines a light on a fractured global politics at a time when cohesion and leaderships are of essential importance, obviously there is not yet such unified global leadership that has yet emerged.

Once leaders recognised that the war was necessary, it was too late – in other words, many realized they lacked weapons. We’ll probably wait for a vaccine for several months whereby an antiviral medicines drugs could come sooner than the vaccine, though for sure not in a month time.

The Question of all Questions is – when the world should proclaim the end the war? Many political leaders around the globe are clearly in a hurry to restart the economy. However, I believe that we should all stand still, smart, disciplined not to rush.

Political leaders need to find a balance in fighting an invisible enemy. While holding an action on the economic front by providing relief to workers and businesses, till we completely defeat and win the war, is of the key importance, because proclaiming the end of the war too soon could only extend its duration and increase its cost.

The world entered this war almost unilaterally being disarmed. This is or sure the lesson we should all learn for the future in order not to repeat the same screenplay ever again. The world must obviously be prepared better in terms of increasing needed resources devoted to “peacetime” research and development of relevant therapies, and rehearse responses to a pandemic at all levels of government. Tragically too many people who are being exposed on the front line (medical staff and police) are being sent into battle without armour.

I personally was not surprised at all with this pandemic war. It was inevitable – sooner or latter. We saw many blockbusters movies about the pandemic and virus outbreak. Not so long ago, it was science fiction. Now, it’s hard science, and that should frighten us all. We have been warned so many times that something like this was very much predictable. Pandemics can start anywhere – perhaps this time it was in China, next time it could be in Europe or elsewhere.

Acting together
I’m not advocating a doomsday nor do I believe in the so called conspiracy theories, however, I just wish to raise awareness that the world should be ready for the ”next time” happenings, if not the corona type of virus than perhaps some other pathogen whereby the world turn into a borderless. Therefore, with full responsibility, awareness and solidarity we’d better take an opportunity of the ongoing Covid-19 pandemic and learn our lessons in order to be ready for the next time so that an outbreak does not become a pandemic, and a pandemic does not become a catastrophe.

Last but not least, the world need to act together and embrace joint action – like in the conventional war whereby one side in conflict builds coalitions to fight an enemy. Not just for humanitarian reasons, but first of all out of self-interest, economically wealthier countries will need to come together to strengthen poorer countries’ public-health capacities. 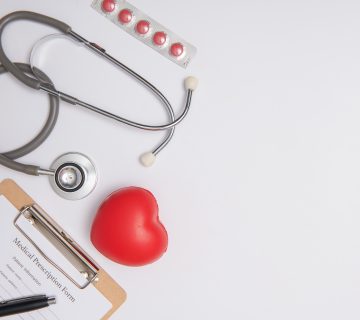 Why Do You Get Sick? 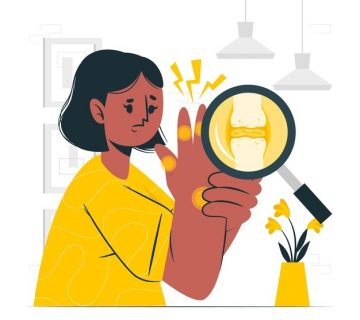 Inflammation as the Root of all Disease 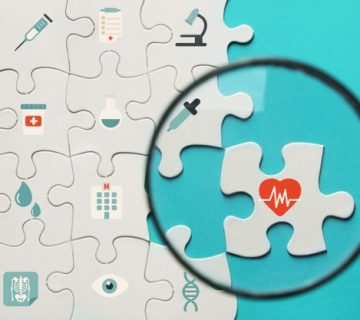 Are you too one of the post Covid-19 Long Haulers?