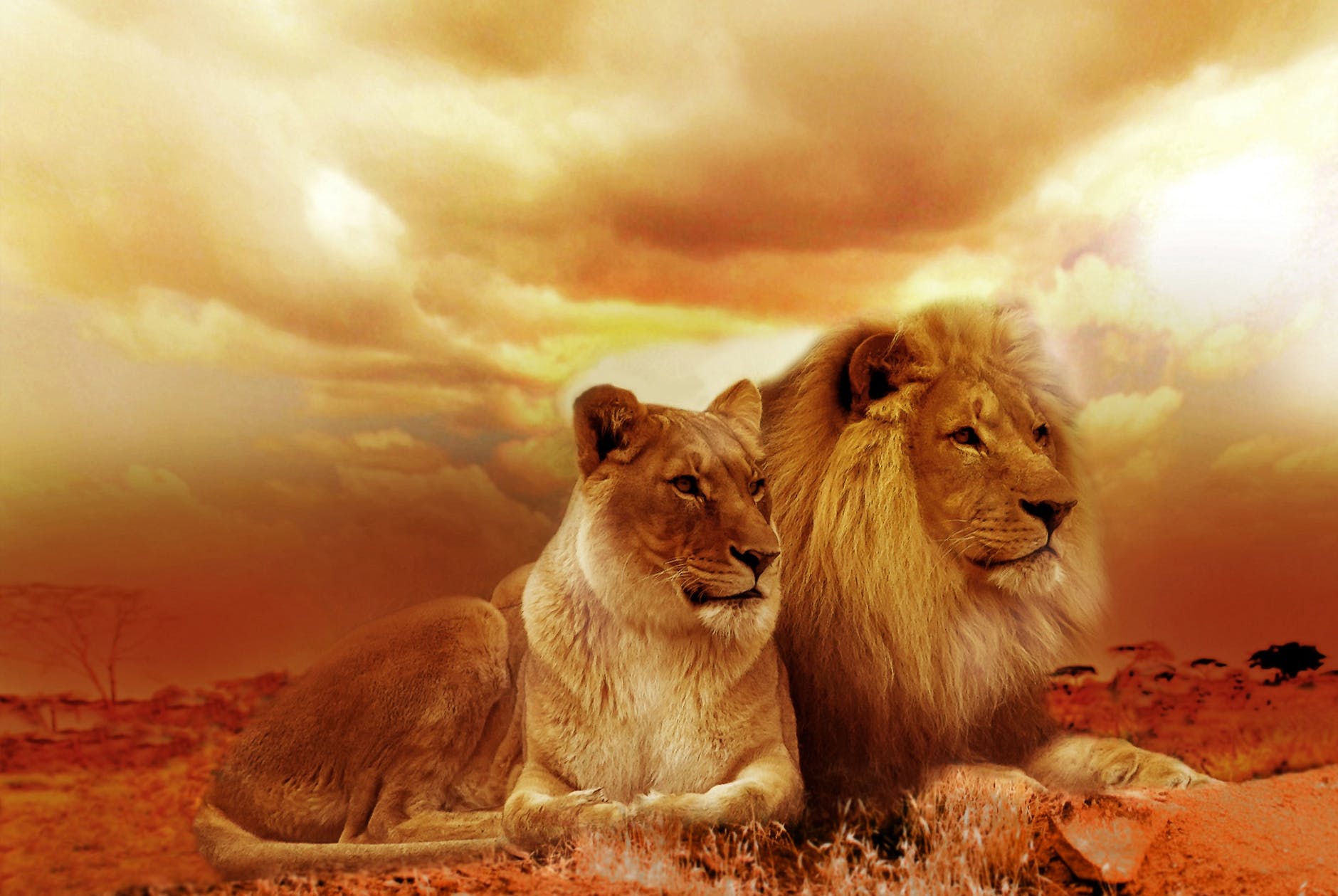 Yesterday I went to the movie theater to watch saw Disney’s remake of the The Lion King – awesome update of the original motion picture. I learnt many precious lessons in terms of human life, the way we think, we feel and act. I have learnt about the true meaning of being a hero, injustice, role models, and finally about the whole meaning of human life. I think that every politician, ruler, leader and parent should see this film and think about the lessons learnt.

As a matter of fact the movie creators drew inspiration from the Holy Bible, notably the Biblical stories of Moses and Joseph. As both stories actually feature a character who was born into royalty, then exiled, and finally returned to claim their kingdom.

Let me share with you the key lessons I have learnt:

Lesson Number One: The main character, in the Lion King, Simba becomes embroiled in a fierce fight between his father, King Mufasa, and his evil uncle Scar who will kill Mufasa and convinced Simba that he’s to blame for his father’s death. Overwhelmed by shame, poor Simba leaves and begins a new life in exile, with his lively friends Pumbaa and Timon who taught Simba life has no meaning as they pronounce expression “Hakuna matata” – meaning something like ‘‘Do not worry – Be Happy” . ‘‘Don’t worry about anything” was obviously Pumbaa&Timon’s philosophy so they also taught Simba that this should be his only goal too. In other words, that there’s no point in trying to achieve greatness, be brave and selfless. Many people nowadays notably youth live by this philosophy which is so wrong and leads actually to one’s ruin and despair – to a meaningless life.

According to the Judaism life philosophy, such a nihilistic view and life’s attitude is being rejected since God created this world with a purpose, infusing the universe with meaning because as the whole Universe has a purpose, so do all humans and everything in this Universe too. Each single and every one of us has a purpose in life ’cause your and my existence can not be accidental. Thus, we are born with some purpose and mission to achieve something with my existence. Therefore, like Simba, me and you have a significant role to play in our lives. Hence, we are challenged and actually given a task throughout our life to discover what’s our mission and purpose in this life that we need to accomplish.

It’s about the circle of life that that tells us the fact that there is no such a being as omnipotent or invulnerable because as powerful as even the kings one day, they too will be subject to failure and death. This eternal and unbreakable Circle of Life makes us realise our place in this world. Just as Moufasa was telling Simba to return to reclaim the throne, he also told Simba that he must once more embrace the realities of life, and find his place in the world. To this effect, all of us, no matter how talented or insignificant, have a role to play in modern day society. So much about the meaning and sense of direction in our lives.

Lesson Number Two: Simba remained long time in an exile before he matured himself and returned home in order to assume the leadership of his pack, whereby risking his life and fighting to protect his pride.
Simba’s dad, King Mufasa taught his son that a true and genuine King does not sake for the sake of his own glory – instead, a real King or a truly great leader must devote his life to his people and all the assignment he was given to do on their behalf. Not his own.

This inspiration narrative draws on Biblical stories. The lives of many Jewish heroes like Moses involved also exile and return. Remember how Moses grew up in Pharaoh’s royal household before he was forced to flee and live in hiding for many years. He than returned to Egypt and led his people to freedom. Moses experienced periods of lots of doubts and uncertainty. Moses had to overcome fear and weakness in order to ultimately raise up as a brave hero. However, Moses was not alone as he was guided by God. Moses also believed in God’s divine plan for his people’s survival that empowered him to be brave and courageous enough to ACT! As Moses did, also Simba realized himself that the given situation demanded his unique response that spurred him to greatness.
The movie also echoes an issue of injustice when Simba’s mother and his friend (and future ”wife”) Nahla refuse to accept oppression and injustice. After the wicked lion Scar seized the throne, he founded a repressive, horrible rule that makes his fellow lions suffer terribly. So, instead of accepting this dismal fate, two female lions, Simba’s mother and Nahla resisted.

Great storytelling about the true meaning of the leadership and heroism, fighting injusticea with the special emphasis on female role in this respect.

Lesson Number Three: For me personally one of the most touching scenes in the movie was when Simba saw the image of his father before him that actually reminded of his father’s wisdom and the high hopes he had for his son. Simba magically sees his father’s face in his own reflection, as he peers into the surface of a pond.

I would assume that the creators of this movie’s were very much inspired by a Jewish tale of Joseph, the favorite son of Jacob, who was being sold by his two brothers into slavery in Egypt where Joseph worked very hard for one a ruller named Potiphar. After many years Joseph became well integrated into the ancient Egyptian society in which he found himself. He proved himself a trustworthy worker, and rose to become an superintendent with great responsibility. The ruler’s wife was attracted to Joseph and went out of her way to tempt him into a trap. However,Joseph did not succumb to the loose morals of Egypt, as he suddenly had a vision of his father Jacob and remembered the moral code his father stood for, so that vision gave Joseph the strength to resist to the ruler’s wife. This lesson taught me about the importance of having a role model(s) in our lives.

What do you think? Do you have purpose in life? Do you have role models? What are the traits of a true leader in your opinion?

The Circle Of Life

‘‘From the day we arrive on the planet
And blinking, step into the sun
There’s more to see than can ever be seen
More to do than can ever be done
There’s far too much to take in here
More to find than can ever be found
But the sun rolling high
Through the sapphire sky
Keeps great and small on the endless round
It’s the circle of life
And it moves us all
Through despair and hope
Through faith and love
Till we find our place
On the path unwinding
In the Circle” 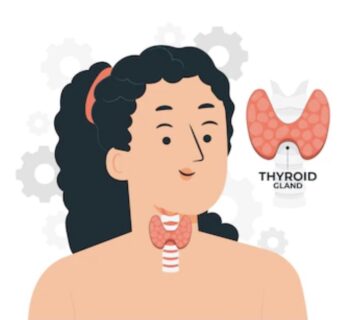 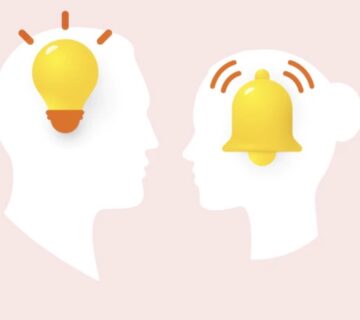 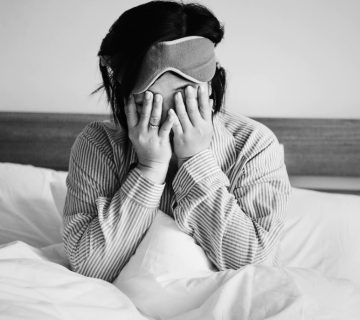